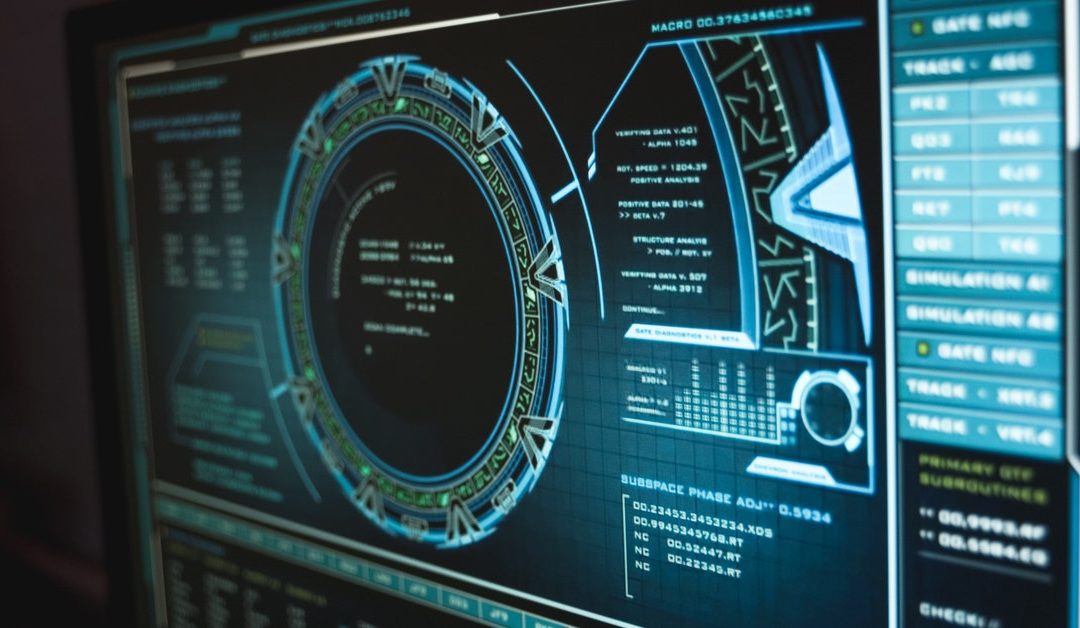 PHP which is also regarded as Hypertext Preprocessor can be defined as a general-purpose scripting language that is used to help develop both dynamic and also interactive websites. This is among the oldest and first server-side languages which could be embedded into the Hyper Text Mark Up language thus making it highly easier to incorporate both functionalities to web pages without the necessity to call for external files for data. Generally, PHP has evolved over the years with every new update adding some new features while also unlocking new capabilities. Though it may have been outshined by other languages some of the benefits include being easy to learn and also use, being open-source thus rendering it free, being versatile, enjoying some strong community support, being fast and secure and also is well connected to the database.

On matters release, each release branch of PHP is supported for two years from its initial release. During this period bugs and security issues which have been reported are fixed and also released on a regular point release. However, upon these two years of active support lapsing each of the branches which were released will be supported for an additional one year for critical security issues only. The various PHP releases which are done during this period will be implemented on a needed basis whereby there may be some multiple releases or even none depending on the number of reports. However, as soon as the three years of support are completed the branch will reach its end life and will no longer be supported.

Concerning PHP 5.6 and why sites made with PHP 5.6 may not be compatible with PHP 7.4 or ideally 8 has a lot to do with WordPress sites. In this case, it should be noted that WordPress itself is created with the PHP language. With the current version of PHP is PHP 7X where ‘X’ represents the different versions of PHP 7 which currently stands at PHP7.2, 7.2 and 7.4. This, therefore, implies that all those versions which are before PHP 7.2 have reached their end of life and are no longer being updated with security patches this includes PHP 5.6.

With Word Press however, it is worth noting that it is still may be operating under PHP 5.6 with version 5.7.2 being the latest version. The question thus arises whether WordPress will be compatible with the latest PHP versions including PHP 7 and PHP 8. The answer to this question may be that the WordPress 5.6 version may be beta compatible with the latest PHP versions which include PHP 7.4 and PHP 8. In the world of software development, there are generally two final releases the first is the alpha version and the beta version. In most cases, the beta version is considered as that which comes before the final release. For this reason when WordPress says that version 5.6 should be considered as a form of being beta compatible it implies that there may be bugs or errors which may not have been discovered.