10 Benefits Of Having A Mobile App For Your Business

10 Benefits Of Having A Mobile App For Your Business

1. Increase in ROI – A mobile app contains diverse functions and provides a comprehensive picture of the functions available in a business. This would help to attract the app user to get in touch with the employees and ordering the product or hiring the service offered in the app. An effective mobile application can bring the Return on Investment [ROI] in no time and increase the profits tremendously.

2. Scalability – The difference between regular apps and business-oriented apps is the extent of scalability. While the regular apps can only handle limited resources, the business apps can handle any kind of load and the app can be improvised if there is a need to increase the speed of processing.

3. App data – A custom application made for a specific business is created in such a way that no data can be stolen and it has a strong data security system. For instance, a professional mobile app design service takes into consideration the depth of the business and how to preserve the data in private servers to avoid theft. Further, there is always back-up for the data and the business owners can be relaxed about all their app data.

4. Software integration – While regular mobile apps work with the existing software available in the market and run erroneously when new updates are required, the business apps get integrated with the business software and are devoid of errors.

5. Maintenance – Professional mobile app design services would provide their clients with a custom business app that is easy to control. It enables the app to run independently of the design services, which is a great way to avoid discontinuing the app due to the disinterest of the developer.

7. Client data retrieval – Mobile apps can help in business expansion by retrieving the data of new clients. This can be done with the help of forms and surveys in the app, which helps to collect the information.

8. Project Access – A custom app helps the business owner to have access to all the data anytime and anywhere. Moreover, it is possible to synchronize the mobile application with the desktop so that all the tasks, documents, etc. can be downloaded or exported as desired.

9. Project management – Custom business apps can provide the statistics of the project in focus and remind of the deadlines. It is possible to send reminders and updates to the employees or the app users with simple notice.

10. Recording digital files – Mobile apps have the capability to record digital files from the phone and sent them to desired locations. This feature can be accessed only by the app owners and they can send the information to any remote location to ensure the idea is developed. This feature would help in increasing accountability and improving the services to the customers.

As you can observe, the benefits of hiring mobile app designs are immense and a business owner can find visible profits in no time. However, before selecting the mobile app design services make sure they can provide all the high-quality features mentioned above. 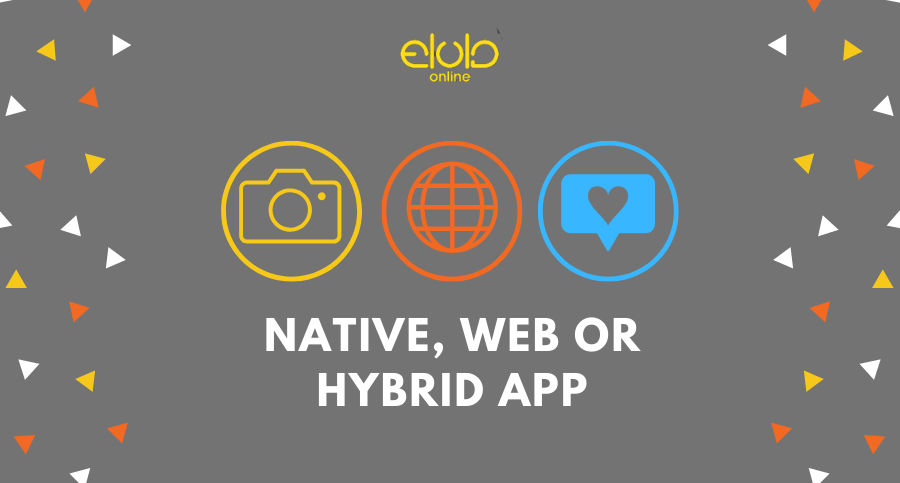