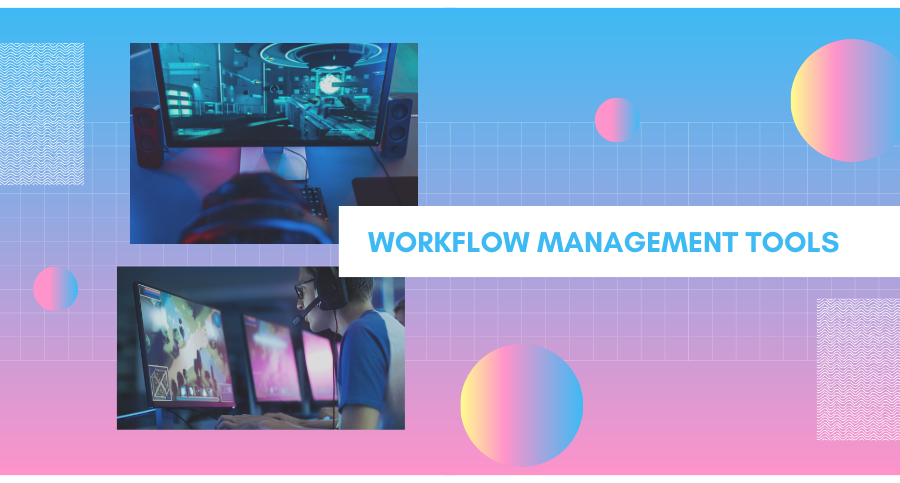 Workflow is the manner of managing office work based on the specific requirement of the individual work item. It thus involves timely and effectual response. Hence this assures analyzing, providing solutions, and expediting all transactions.

Workflow has to focus on the entire transaction and not just a single transaction or part. The end result of any workflow is customer satisfaction. This involves the empowerment of the worker, resulting in the proper management of the workflow. The workflow of any organization is also based on relationships that exist between the partners.

In some offices and workplaces, there is a dominance of point of view of a workflow. There is no set flow in the work schedule and the exigency and character of the incoming procedures restrain the job. It is noted that in such a work atmosphere, events that occur are given a lot of importance and the entire action is aimed at reacting to them.

Worker empowerment is one of the traditional tools employed for managing workflow. It is seen that this empowerment involves doing away with the difference between designing and carrying out the concerned work. In this, the worker is allowed to manage as well as design their work. In such a scenario, the worker is not carrying out a series of tasks that are already programmed but made to judge the suitable tasks that are required to be carried out at a specific time in order to accomplish customer satisfaction.

Several web-based solutions allow an organization to effectively manage its workflow. This is a very useful tool that could be used for creating jobs, ensuring timely completion of projects, storing important information, in short, having control of the organization. It also increases productivity and thus profitability of any organization.

Cloud Computing Is Here to Stay!

Doing your business in the cloud. – That’s what many business owners and IT professionals are leaning towards today. Well, many analysts agree and say that cloud computing is the way of the future. The rate at which its usage and popularity among business owners alike has grown exponentially. So what’s up with all the hubbub?

Below we have listed a few of the facts that have indicated the growth of the industry and where it is planned to be in the future.

So basically, it is the way of the future. It is more reliable, efficient, easily accessible while still heavily secured, and all around just plain amazing in regards to how advanced the technology is.

Next, we’ll debunk some of the most typical fears of using the cloud:

Major cloud providers are aware of this fear. It’s an understandable fear because as technology advances, so do the skills of hackers. But Cloud providers are prepared and have some of the most comprehensive and advanced security systems in the world. Entrusting in the cloud, that is proven to work securely time and time again, is absolutely safer that placing that same amount of trust and important information in the hands of an in-house system, or an outside corporate IT team, for example.

If you’re anything like me, you’re a control freak. But when it comes to dealing with the cloud, there’s no way of getting around it, there is a sense of handing off the reigns to another entity and letting that control/manage all your data. But this is a good thing. It allows you to place your trust and your data in a reliable place, which gives you more time and effort to take care of other things. But what if you entrust the cloud with all your data, and then something happens to the cloud, causing you to not be able to access the data, or worse, the data is forever lost. Well there’s a solution to these types of issues. First off, the best of the best type of technology goes into the higher quality cloud systems. If the system, for whatever reason, goes down, they have backups, and then backups for those backups, and so forth. Also most cloud systems have set up contingency plans so that if your service ever goes down, it will come right back up without having to worry about putting your business on pause.

This is a an issue that a lot of businesses have. They initially believe that the cloud is something that will cost an arm and a leg. Quite the opposite. In fact, in most cases it is a nice trade-off. You can significantly lessen your capital expenditures, hardware costs, and office supplies cost and instead invest that money in a secure and reliable cloud system and just focus on paying those monthly operating costs. And just a word of advice, be cautious of cheap cloud services. There are plenty out there that are rather inexpensive, but that’s because they most likely don’t have strong data backup systems or contingency plans. If you’re going to invest in a cloud system, make sure it is one that can handle the workload. And it will be money well spent. Plus, there are many cloud services out there that cater to your needs, so you really will only be paying for what you need, rather than some set fee.